Patrick Feeney was born to sing and from the tender age of four he wanted to be on
stage with his father who played in a local band. His phenomenal success, especially
over the past few years, is summed up in three words from the title of Patrick’s first
album, back in 2003 – that title says it’s all… Thanks to You. It’s almost 20 years
since the then teenager released that debut album, and while he has recorded
countless songs since, he still lives by the motto that it’s thanks to you, the fans, that
he is such a success today. Patrick has legions of fans across Ireland and is a
regular guest on TV and Radio. Patrick is known nationally for his remarkable tenor
voice. He has won many prestigious awards over the years and is a versatile
performer. 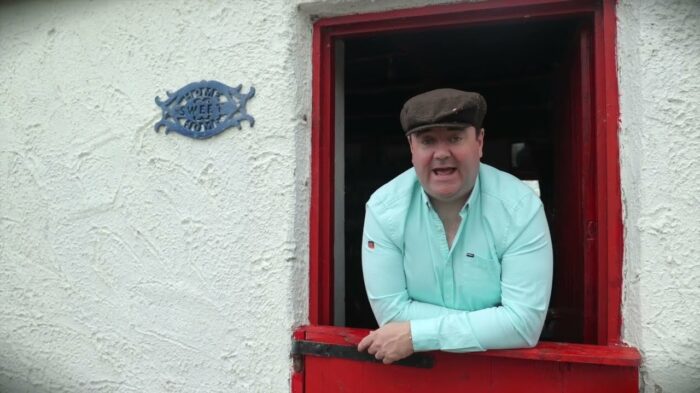 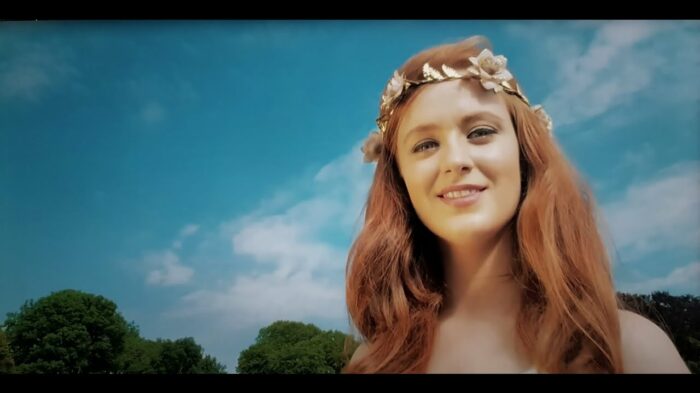 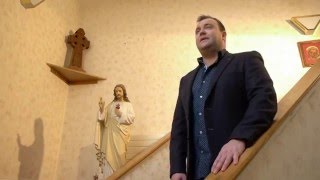 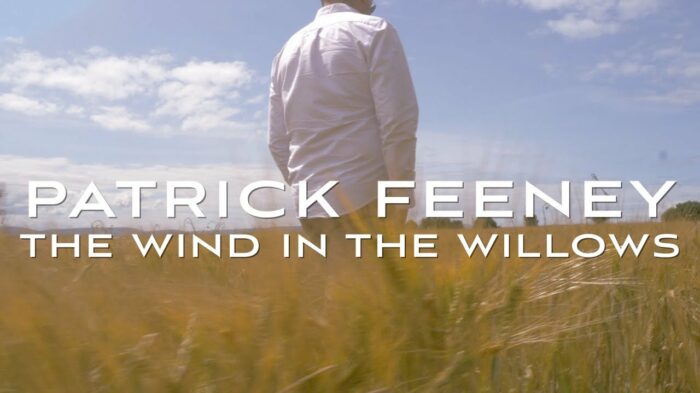 Patrick Feeney The Wind In The Willows 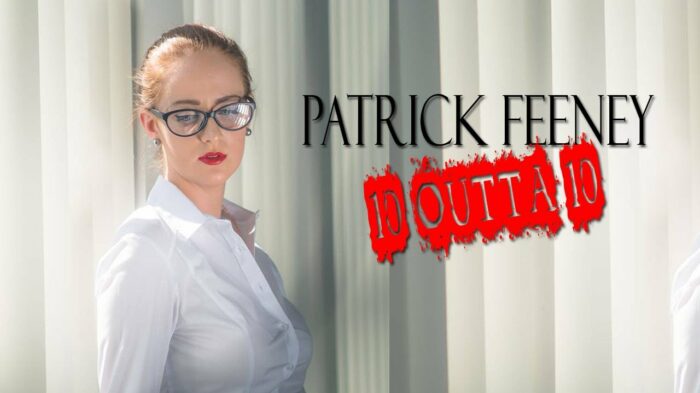 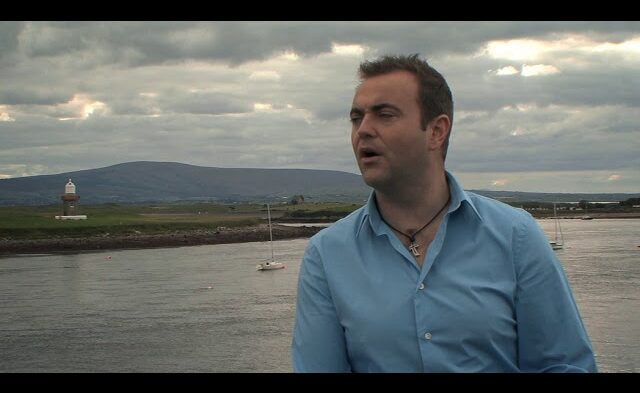 Patrick Feeney My Own Sligo Home